It is in our name, it is in our genes. Is this the most important special of GothVille Radio? The best releases we discovered within the so-called Rock theme? Like all “Real” Goth's will most likely say, there is no such thing as a real Gothic Song. We have grouped them anyway in a show of 3 hours. Only with songs that were released in 2022, and somehow related following us to the more Gothic sound, or is it Gothic Rock.

Darkwave and Goth sounds were the basic idea of our project, and is in this way somehow the most significant, special from personal point of view. Did we miss out some releases that had to be here? Yes for sure! But we will come back to that in a later post. It is still hard to get all new releases for playing in our radio stream. 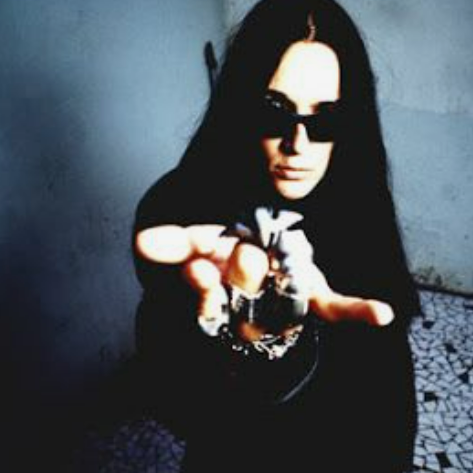 You can listen to our special about the best of 2022 Goth releases from The Dark Twenties at MixCloud. Those who were unable to listen during the live broadcast, here you can replay it...